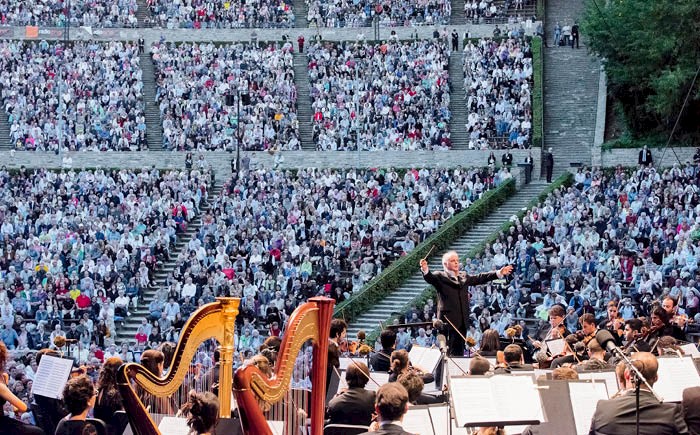 The classical concert in celebration of the 20th anniversary of the West-Eastern Divan Orchestra will take place at Waldbühne Berlin on August 17, 2019, conducted by Daniel Barenboim. This traditional open-air event also marks another anniversary—serving as a prelude to the Beethoven Year 2020, in which the music world will celebrate the composer’s 250th birthday. Enjoy the program, performed in a breathtaking outdoor setting and entirely dedicated to the music of Beethoven: with the composer’s Violin Concerto, featuring Michael Barenboim as the soloist, and his Seventh Symphony. 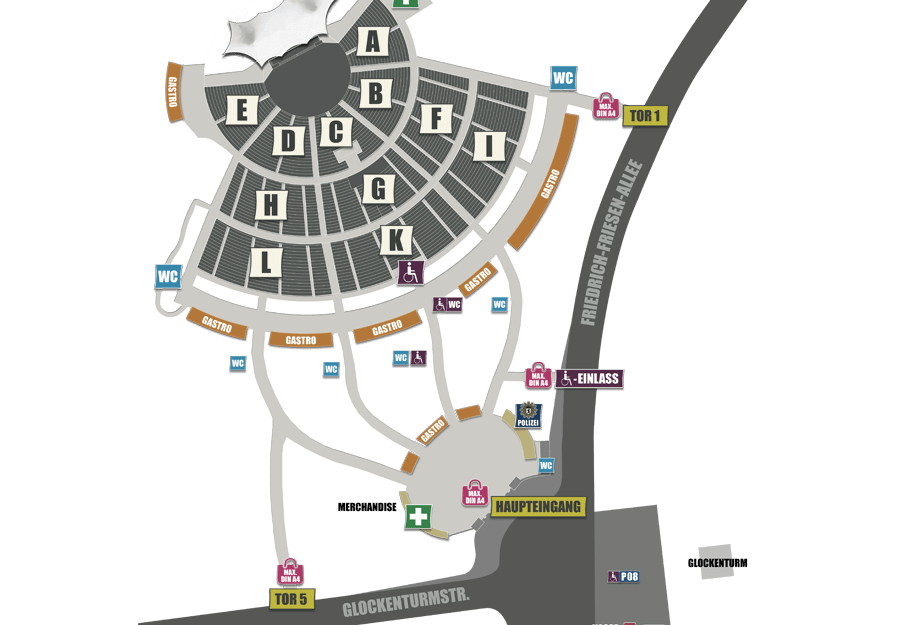